Los Angeles, CA 90045
$5,275,000
5463
sqft
7
Baths
6
Beds
This Mediterranean Hilltop Villa is a dream home suitable for a full spectrum of lifestyles from multi-generational families to executives with a need to entertain or creative souls desiring the sanct... 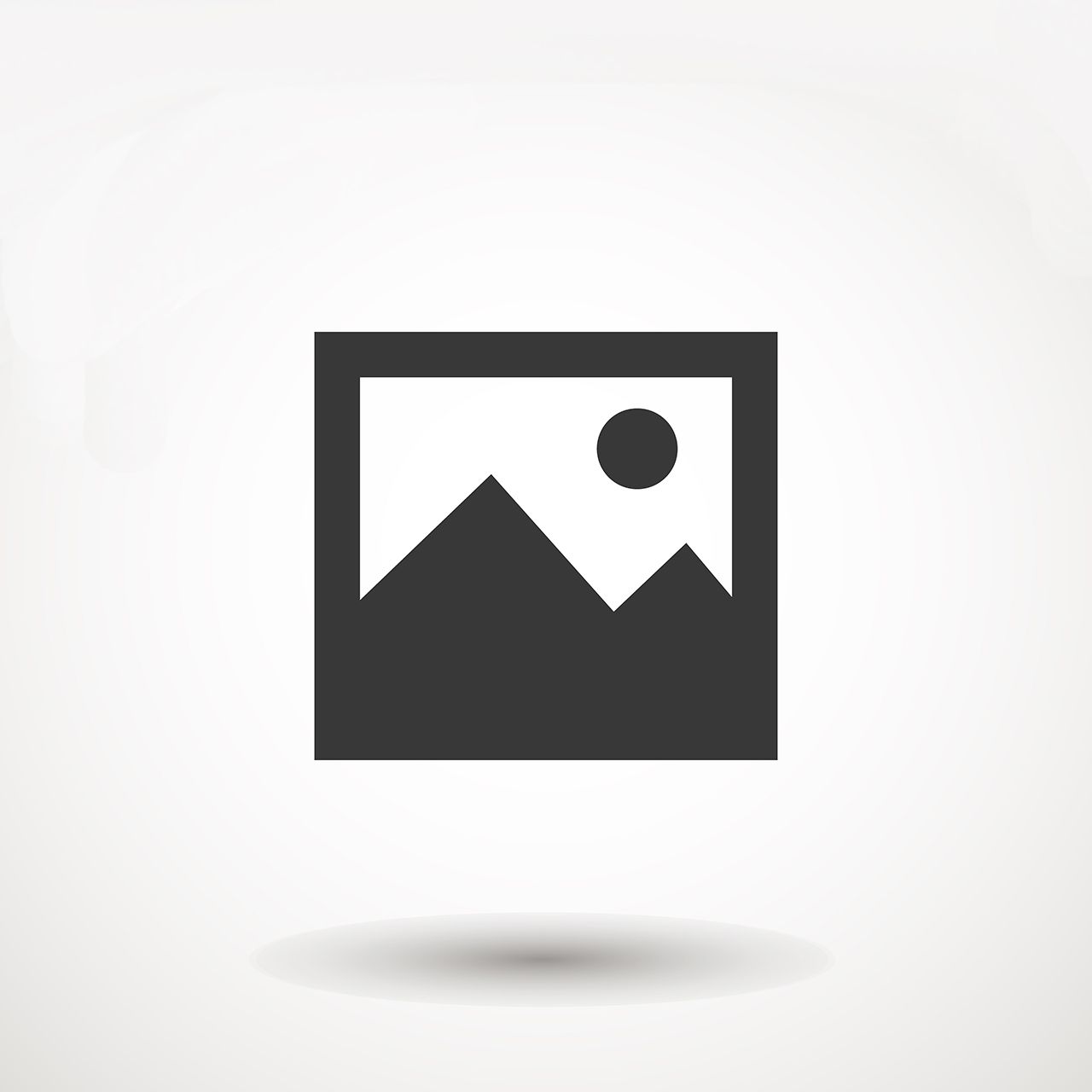 Lancaster, CA 93534
$825,000
0
sqft
0
Baths
0
Beds
Great investment property with lots of potential, (use to be a funeral home) almost one acre zoned residential commercial use just 2 blocks off Lancaster Boulevard.

Hi everybody, John Collins, San Diego Realtor. Brining you the December market update, but really a look at , San Diego's realestate market as a whole, and then looking forward to , what we might expect. I'll also be talking about the big news, which was just yesterday the Fed, after close to a decade, just raised the interest rate for the first time in that length of time. And, what that means for buyers and sellers, we'll talk a little bit about that.

Now, has been a good year, and looking forward, is probably going to be a pretty good year as well. Values from January tonow, across San Diego County, the median price is up close to eight percent. So that's great, obviously. Now, inventory on the other hand is low, it has been low. We saw the typical increase during the busy moths of the summer but it's always been lower than normal and right now it's down about twelve percent from where it was at the beginning of the year. So that's going to continue to keep demand high, obviously, and prices, that's an upward pressure on price.

Some of the indicators going forward are good. New construction is up, largely multi-family homes, which is going to be really the future trend for homes in San Diego. But all this is good. The Fed rate increase, what they said is that they are going to now increase the interest rate from basically zero, where it's been for a long time, they're going to increase it a quarter to half a percent. Now, while that doesn't directly relate to the mortgage rate, how much it's going to go up, it's not a one for one increase, but that is an upward pressure on the mortgage rate so we'll see
how those start creeping up. Now, it's not a big increase and it's not going to create a huge difference right away, but this is a strong indicator that things are going to continue to go up over time. We've been at just crazy low rates for so long. People are used to three and a half or four percent, and really, historically, that is just so low. On a year average, seven or eight percent really is closer to the norm. And, so, while we won't be seeing that anytime
soon, I'm happy to say, it is reasonble to expect a couple of percent over the next year or two years, it's not crazy to think. That really does eat into the buying power of buyers and it creates a smaller segment of people for sellers who can afford their home, so this is an important thing to pay attention to going into .

That said, growth is anticipated to continue through . As a state, they are looking at three to four percent. Probably, that's what they're predicting. But, real estate is a cyclical thing, so it will not keep going up forever. The good news is that with this relatively slow and steady growth over time we can expect the adjustments to be a lot more palletable than what we saw in the Great Recession, which was obviously a great catastrophe.

Now, San Diego itself is a great market to be involved in. It was just identified by Realtor.com as the third hottest market in the country. Now that's based on activity and values and where they expect that to go. They're very bullish on this market for the coming year. So, that's great news.

I hope this is information that is useful to you and gives you confidence in the coming year. I know in this day and age it's hard to know what's going to happen next and the good news is that things are looking great for San Diego Real Estate in the coming year. If there are questions I can answer for you, please don't hesitate to reach out to me. Let me know. I really welcome the opportunity to help. In the mean time, I hope you have a great day, Happy Holidays, Happy New Year. Enjoy this time and this gorgeous city we live in, America's Finest City, and I'll look forward to talking to you soon. Take care.

This information is deemed reliable but not guaranteed. You should rely on this information only to decide whether or not to further investigate a particular property. BEFORE MAKING ANY OTHER DECISION, YOU SHOULD PERSONALLY INVESTIGATE THE FACTS (e.g. square footage and lot size) with the assistance of an appropriate professional. You may use this information only to identify properties you may be interested in investigating further. All uses except for personal, non-commercial use in accordance with the foregoing purpose are prohibited. Redistribution or copying of this information, any photographs or video tours is strictly prohibited. This information is derived from the Internet Data Exchange (IDX) service provided by Sandicor®. Displayed property listings may be held by a brokerage firm other than the broker and/or agent responsible for this display. The information and any photographs and video tours and the compilation from which they are derived is protected by copyright.Â Compilation © 2020 SDMLS

We've copied your review, after you click 'Publish' please paste your review by selecting 'ctrl' + 'v' into the review comments section.

Use the draw button to select the desired geographical area